Why Australian Companies are Offshoring to the Philippines 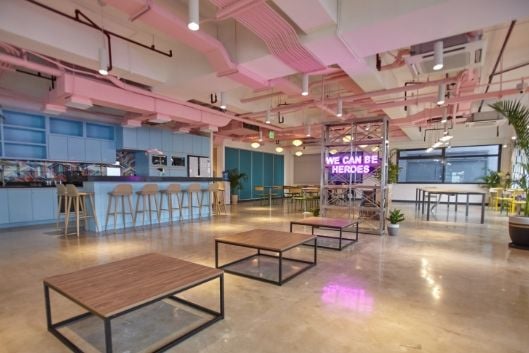 Offshoring in the Philippines

The language barrier is often a divisive factor for many people across the globe. In fact, simple dictation and a non-neutral accent can cost you leads, wasting the potential for conversions. Offshore staffing also presents a problematic situation because some customers feel unappreciated when their calls are relegated to offshore staff.

Amid all these factors, a long list of Australian Business Process Outsourcing (BPO) companies which includes BPO Resono, Telstra, TPG, and Vodafone continuously offshore their call centers to the Philippines. This is because the offshore landscape in the Philippines is beneficial for Australian BPOs on every possible business consideration.

All About the Accent

In a country where 70% of citizens are fluent English speakers, it's hard to say no to the allure of a Filipino's skill. But that's not all they have to offer, as most Filipinos possess a largely neutral English accent which can help control the frequency of escalations. Moreover, BPO companies such as SPi Global make their new hires undergo language training to improve their grammar and accent.

With more than 93% of Filipinos capable of understanding and speaking English seamlessly, Australian BPO companies outsourcing to the Philippines have basically struck a gold mine. Using just a bit more training and guidance, Filipino call center agents have the voice and potential to hit or even go beyond the lofty sales goals that even the biggest BPO enterprises have set. 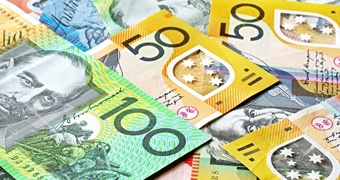 Take this into perspective: an Australian call center agent's standard monthly salary is approximately 3,266.92 AUD. When converted to Philippine Pesos, the resulting PHP130,000 is enough to pay six associate-level agents in the Philippines. The massive savings in labor costs alone can already be the sole reason for getting offshore staff, but savings in the realm of office space and equipment also plays a key role in an Australian business owner's decision to offshore.

Office space in the Philippines — private offices, flexible workspaces, and coworking space — along with equipment, and even legal documents are all vastly cheaper than those in Australia. Given these options, choosing the Philippines for BPO operations is a feasible idea. 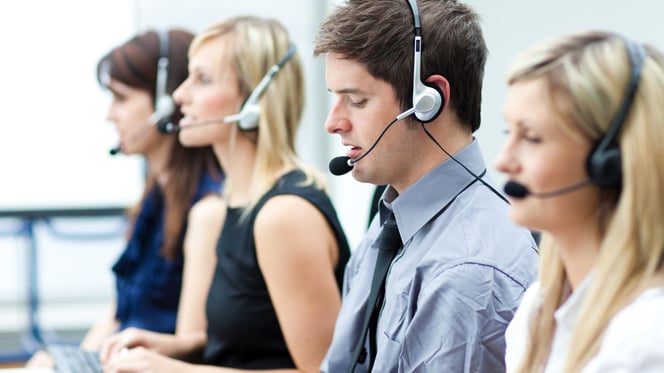 Only recently had the Philippines toppled India as the centerpiece of offshore BPO destinations, but the country has embraced the industry long before its rise to prominence as the "Call Center Capital of the World". Ever since the early 1990s when the BPO industry first reached Philippine shores, strides have been made to improve and perfect BPO strategies. Simply put, the Philippines has authority in the BPO field, possessing unparalleled knowledge and skills that the rest of the world is yet to develop.

Never Out of Reach

Hands-on business owners, even those on the other side of the world, will find time to check on their business operations. There is no plane ticket price too expensive, no flying conditions too dangerous, for business owners who wants to keep their company afloat. But wouldn't it be far more convenient if the country that handles their BPO functions is just one flight away, with closely knit time zones?

Enter the Philippines. A business owner coming from Australia will take a maximum of 8 hours for a non-stop flight to reach the country, while 15 hours is the extent of a one-stop flight. Moreover, the time difference between Australia and the Philippines is almost indiscernible. The usual number of hours that Australia stays ahead of the Philippines are 2 measly hours, making Australian accounts comfortable to handle for Filipino call center agents.

Quite frankly, outsourcing to the Philippines is among the best decisions that an Australian BPO owner can think of. The benefits of an offshore staff far outweigh the setbacks (if any). Ask any BPO owner, Australian or otherwise, and they'll tell you the same thing.

What are your thoughts on Why Australian Companies are Offshoring to the Philippines? Let us know all about it.

What are your thoughts on Why Australian Companies are Offshoring to the Philippines? Let us know all about it.