Latin American countries such as Argentina and Brazil have recently changed global perception on their business-enabling capabilities. Once considered as countries ill-equipped with outdated infrastructure and poor internet connectivity, these locations, along with Puerto Rico and others, are now considered top outsourcing destinations for multinationals. 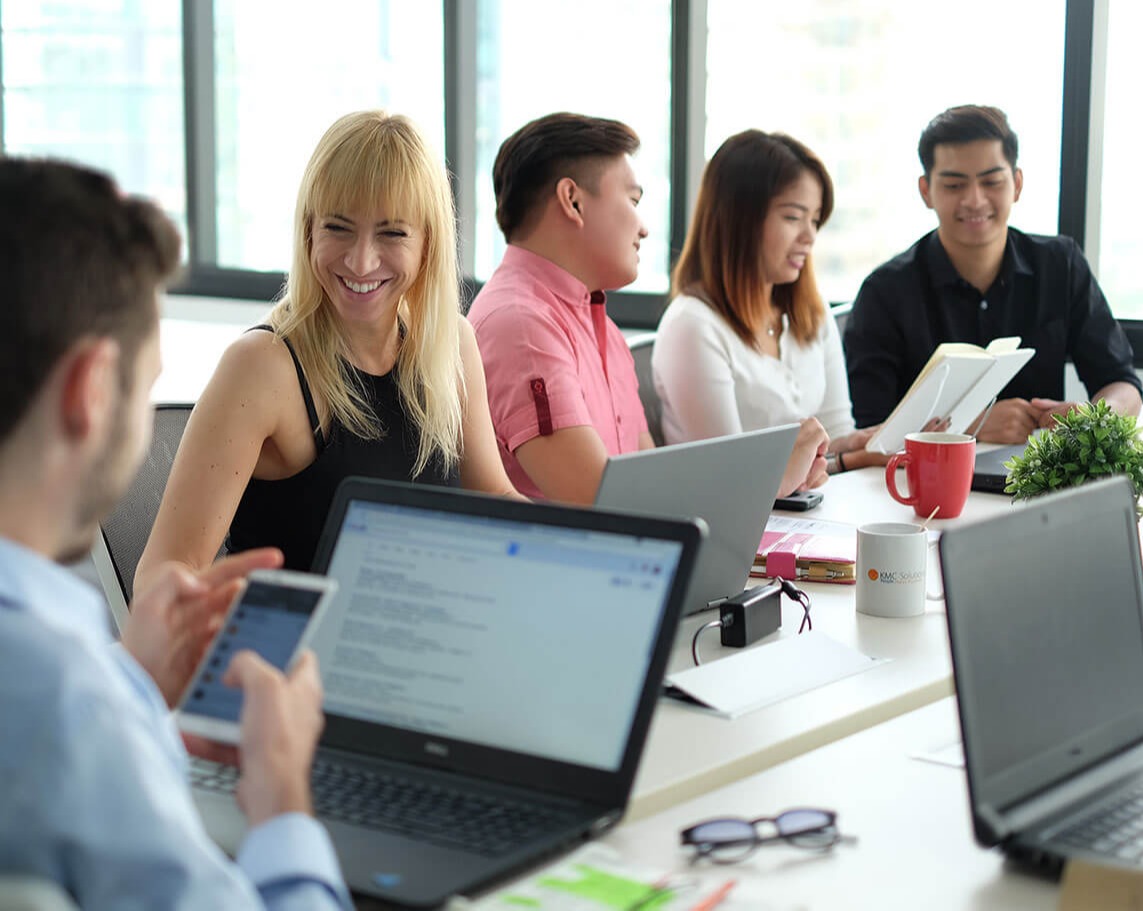 Latin America, despite its proximity to the United States, boasts moderate ranks for English proficiency compared to the Philippines. Argentina is currently ranked #27 by EF EPI for English literacy, while Brazil, Puerto Rico, Uruguay, and other outsourcing hotspots in Latin America all rank below 30. The Philippines, on the other hand, is not only top-tier in Asia at #2 but also one of the best English-speaking nations in the world at #14 globally.

The Philippines also boasts an ever-evolving talent pool, producing 700,000+ graduates yearly. It is important to note that computer studies and basic coding are also part of the high school curriculum in the country.

Latin American countries also produce top IT talent, with over 60% of 5,414 LatAm computer professionals saying that they were back-end developers. Because of this, LatAm is also touted as one of the best destinations to hire an outsourced developer, given the region’s excellent track record with using Python.

Comparatively, the Philippines and most LatAm countries are on equal footing in terms of manpower. Both countries have world-class talent capable of producing quality output, but given the need for seamless communication in today’s business landscape, then outsourcing to the Philippines is a better decision considering the country’s superior English fluency.

Latin American countries generally have top-tier office buildings in select business destinations, which include Sao Paulo in Brazil, Buenos Aires in Argentina, and other capital cities. Some of these facilities are even LEED-certified, signifying a clear adherence to environmental standards and sustainable practices in the construction of these buildings.

The only issue with infrastructure across Latin America’s top outsourcing countries is that outside of capital cities, other business locations are largely still developing due to having a lack of infrastructure.

Over in the Philippines, the country is also developing but for the most part, the entire country has quality office buildings perfect for outsourced operations throughout its capital and even in its different provinces. Skyrise 4B in Cebu and Festive Walk Tower in Iloilo, for example, are both located outside of Metro Manila but are still considered by local operators to be top IT-BPO locations.

What are your thoughts on Outsourcing Destinations: Philippines vs Latin America? Let us know all about it.

What are your thoughts on Outsourcing Destinations: Philippines vs Latin America? Let us know all about it. 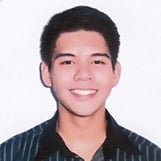